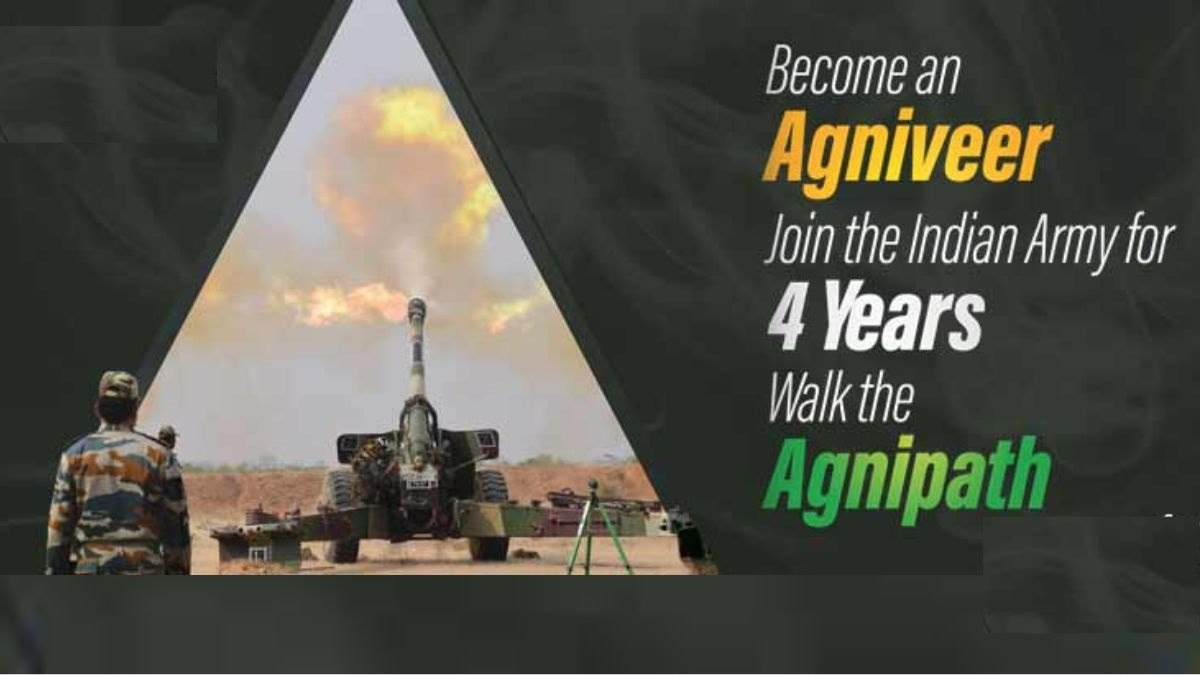 Indian Army Navy Air Force Agnipath Recruitment 2022 Timeline of Major Developments: Indian Defence Forces have signed a memorandum with eleven Public Sector banks in a bid to offer smooth banking facilities to them Agniveer. The MoUs were signed by the senior officials of the banks with Lt General V Sreehari, DG (Manpower Planning and Personnel Services) in a ceremony presided over by Lt General C Bansi Ponappa, the Adjutant General of the Indian Army. These eleven banks will provide all the financial services to the Agniveers during and after their retirement from the defense forces.

The Indian government has recently signed agreements with top Public sector banks citing the salary package for the Agniveers. The banks have also been asked to offer soft loans to them after their service period as Agniveer is over.

The government has earlier notified that the Agniveers will be eligible to avail loans from PSBs for their entrepreneurial venture after completion of their service. Check out the names of the top banks that will provide services to them in the section below.

Colonel B S Bisht, Recruitment Director recently said that recruitment for the posts of Agniveer General Duty, Agniveer Clerk, Storekeeper (Technical), Agniveer (Technical), and Agniveer Tradesman will be held soon. The force is planning eligibility criteria as per which those who are sons of serving or retired officers or are Sainik Veer Naris shall be eligible to avail relaxation.

These candidates will be eligible to get relaxation in chest, height, and weight along. Additionally, they will also be eligible to receive 20% bonus marks for passing the examination, winners of the Khelo India Youth Games & All India School Games Federation.

The Indian Army has commenced recruitment rallies across various states pan India. The Indian Agniveer rally will be held from October 15 to 31, 2022 across J&K, Kerala, Madhya Pradesh, Punjab, Uttarakhand, Uttar Pradesh, and Telangana. Additionally, other states like the Northeast region, Gujarat and Haryana, etc will have an Agniveer recruitment rally from October 25 to November 11, 2022. With them, the youth from six districts Ambala, Kaithal, Karnal, Kurukshetra, Yamunanagar, Panchkula, and Chandigarh will participate in these rallies.

Indian Navy is all set to enroll women sailors under the Agnipath recruitment. The force is keen to make it gender-neutral thus making female cadets join the ships. As of now, the top authorities have not yet zeroed in on the final number. However, it is expected that out of 3000 Naval Agniveers around 10 to 20% will be female cadets.

The first batch of Indian Navy Agniveer is going to commence their first training in INS Chilka. As of now, only 30 women sailors are sailing on the warship. Nevertheless, the force is all set to open doors for women in all trades.

IAF Chief Air Chief Marshal V.R. Chaudhari during the 90th IAF day celebrations announced the induction of air warriors into Indian Air Force is going to be challenging. However, these obstacles will not stop the force from recruiting as they will be able to the talent of Indian youth and harness it for the country’s betterment.

Speaking further, the Marshall said, the first batch of 3000 Agniveer Vayu shall commence their training in December 2022. With this, the force is also thinking to open doors for women Agniveer soon. The action plan and the complete structure are ready and the same shall be implemented after final approval from higher authorities.

The government has earlier announced a 10% quota for Agniveers. As per this scheme, now, those who retire after completing their service in any of the defence forces under the Agnipath scheme will be entitled to get a job under CAPF (Central Armed Police Force) under the 10% quota.