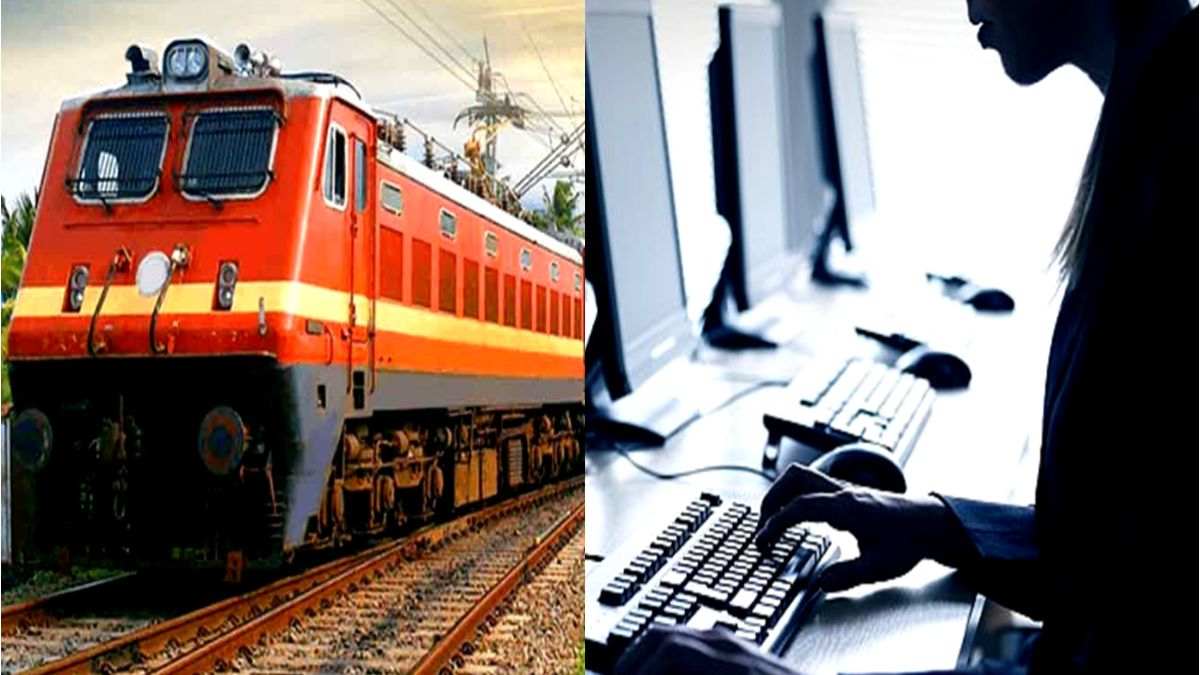 The Railway Board has announced around 103769 Vacancies under the RRB Group D (RRC CEN 01/2019) notification. Candidates who successfully qualify for the second phase of the Group D examination shall be called for the document verification round.

The candidates have shared the RRB Group D memory-based questions with answers. These have been solved by experts and can be considered to evaluate the overall performance in the examination. Additionally, the tentative marks can also be cross-checked with the previous year’s cut-off marks to get an idea of the final selection.

The candidates who have attempted the recent RRB Group D examination have shared the memory-based paper. Candidates can download the question paper and go through the answers to get an overall idea of the marks secured in the exam. These questions can be attempted to get an idea of the difficulty level of the examination. The primary questions asked in the exam can be checked in the section below.

A1: Maria Ressa and Dmitry Muratov have won the Nobel Prize 2021 for Peace.

Q2: What was India’s rank in the Happiness Index?

Q3: Where is the Periyar River located?

A3: Periyar River is located in Kerela and it is considered to be the longest river in India.

Q4: Who is the Governor of West Bengal?

A4: La Ganesan is the Governor of West Bengal state.

Q5: Where is Renuka Lake located?

A5: Renuka lake is located in the Sirmour district of Himachal Pradesh in India.

Q6: Who was the first Indian Railway Minister under the Union government?

A6: John Mathai was the first Indian Railway Minister under the Union government.

Q7: What is the implication of Article 24 of the Indian Constitution?

A7: As per Article 24 of the Indian Constitution, No child below the age of fourteen years shall be employed to work in any factory or mine or engaged in any other hazardous employment.

Q8: Who was appointed as the brand ambassador of Uttarakhand in February 2022?

A8: Rishabh Pant was appointed as the brand ambassador of Uttarakhand in February 2022.

Q9: Who is the Prime Minister of England?

A9: Boris Johnson is the Prime Minister of England.

Q10: Who was awarded the sportsman of the year in India?

A10: Ravichandran Ashwin was awarded the sportsman of the year in India.

Q11: Which hormones are secreted by the thyroid gland?

A11: Thyroxine (T4) and Triiodothyronine (T3) hormones are secreted by the thyroid gland.

Q12: What is the Human Development Index’s India Rank?

A13: The theme of Environment Day 2021 was Ecosystem Restoration.

A14: Biotin is also called vitamin H or B7. It is a water-soluble vitamin that helps the body metabolize fats, carbohydrates, and protein.

Q16: What is the meaning of Valency?

A16: As per books, Valency is defined as the number of hydrogen atoms that combine directly or indirectly with one atom of an element.

A17: As per Ohm’s law the voltage across a conductor is directly proportional to the current flowing through it, provided all physical conditions and temperatures remain constant. In the equation, the constant of proportionality, R, is called Resistance and has units of ohms, with the symbol Ω.

A18: Vitamin D is known as “calciferol” in Biology. It is a group of fat-soluble secosteroids responsible for increasing intestinal absorption of calcium, magnesium, phosphate, and many other biological effects.

Q19: What is Photosynthesis?

A19: Photosynthesis is the process by which plants use sunlight, water, and carbon dioxide to create oxygen and energy in the form of sugar.

A20: The push or pull on an object with mass causes it to change its velocity i.e., to accelerate. Force is an external agent capable of changing a body’s state of rest or motion. It has a magnitude and a direction.

RRB Group D examination has been considered to be one of the most sought-after government jobs in India. The reason for this is a bankable salary with attractive perks and allowances. Additionally, this profile also accounts for a great work-life balance. The RRB Group D memory question paper should be attempted to get an idea of the difficulty level of the examination.